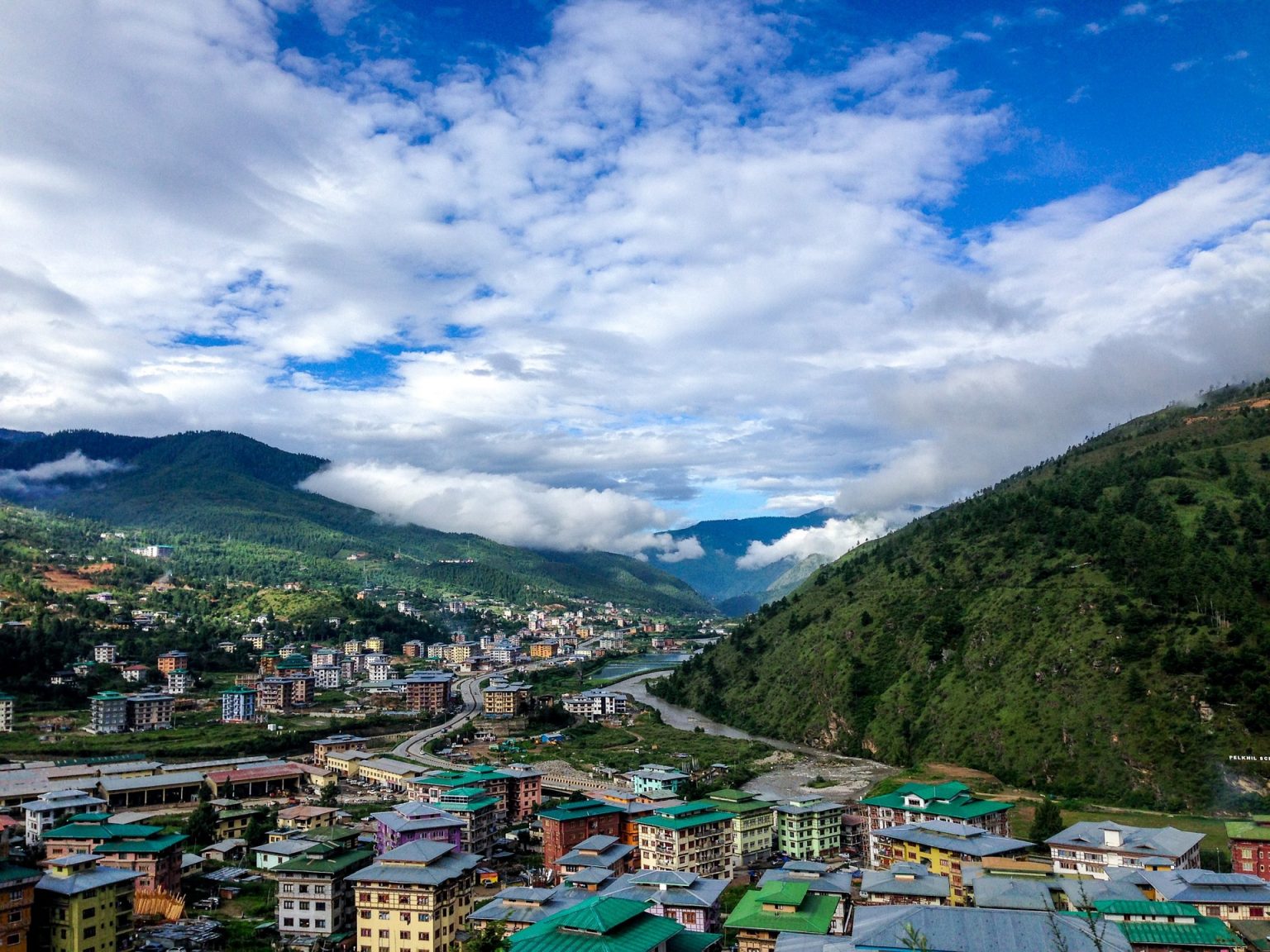 Commonly known as one of the happiest places on earth, Bhutan is a beautiful country in the Himalaya, south of Tibet and north of India. However, its population suffers from a major medical health issue: a 5-fold incidence of gastric cancer, which means roughly 1 death per 1,000 people due to this terrible disease. The reason for this major health care problem is a 90% infection rate of the especially virulent Helicobacter pylori bacte rium (H-pylori).